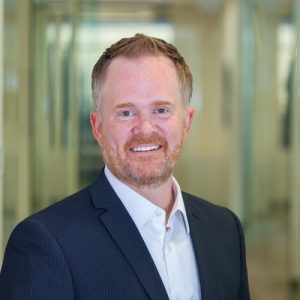 Brennan loves working at First Western Properties, and is proud of the professional and ethical reputation it has in the region.  As a Seattle native, that reputation locally is important to him.  Also important to Brennan is his family, a wife and two daughters, whom he spends as much time with as possible when he is not working.