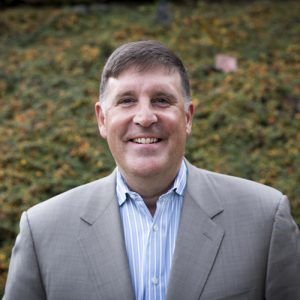 Before becoming involved with First Western Properties, Tim held managerial roles at a myriad of companies, including; Safeway, and Western Washington Beverage. He also received his Bachelor’s degree in Human Resources Management and Marketing from the University of Washington in 1988.

Tim is also involved in charities in his community, such as the One Eighty Foundation, which he volunteers for and is a board member. The Foundation is dedicated to improving the lives of children and families through various forms of guidance and donations from its members.

When he is not working, Tim enjoys spending time with Britt, his wife of over 29 years, and their three children, Blake, Madelyn and Lucas.  He also enjoys coaching and playing basketball and riding his road bike.